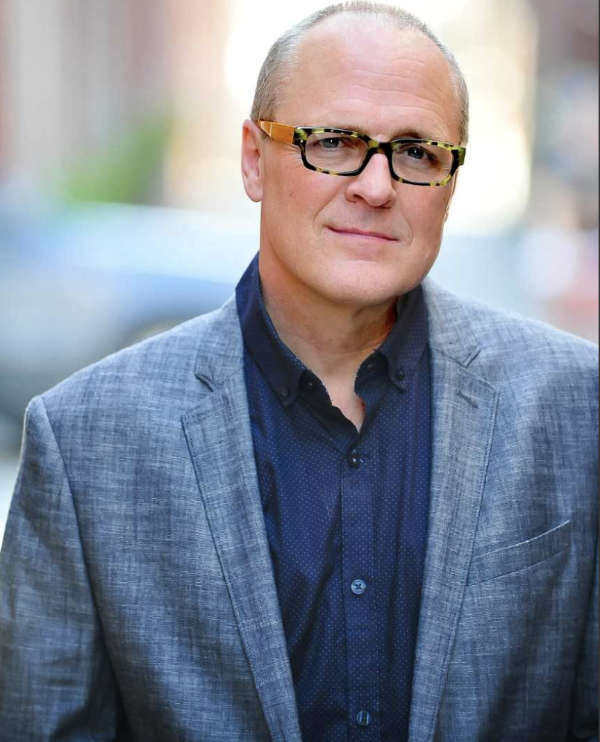 Jeff Church is Producing Artistic Director of The Coterie in Kansas City, which he has moved into a leading theatre company for multigenerational audiences since his arrival in 1990. His Coterie highlights have included producing the Coterie’s Great Books/Banned Books season, and he is known for personally working with Broadway composer teams to create “theatre for young audiences” versions of Seussical, Chitty Chitty Bang Bang, Shrek and many more. Major writing and directing credits include The Kennedy Center, Washington D.C. (as playwright-in-residence for youth and family programs), Woolly Mammoth, New York University, Lincoln Center Education, Seattle Children’s Theatre, Denver Center Theatre Company, The Unicorn Theatre and Theatre Squared (AR). On the national professional theatre scene, Jeff was a board officer for Theatre Communications Group (TCG), served as Vice-President of TYA/USA, and was inducted into the College of Fellows of the American Theatre. He is adjunct instructor of text analysis at UMKC.