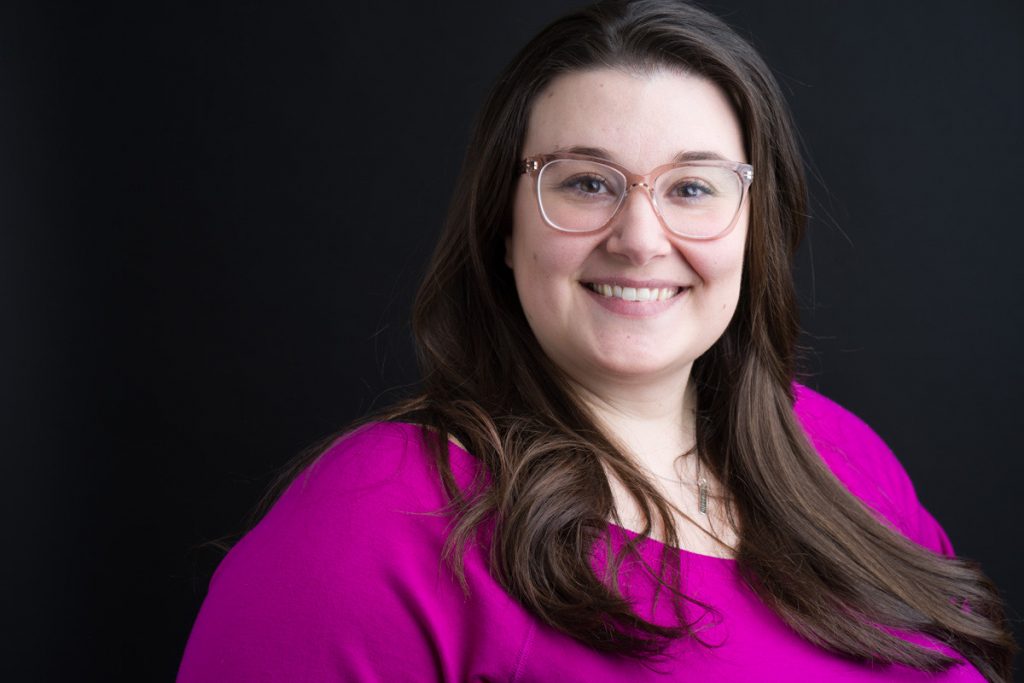 Ashley Hovell (she/her) is an actor/director based out of Minneapolis. She graduated with a bachelor’s in theater performance from UW-Lacrosse in 2013 and has been living and working in the Twin Cities ever since. Ashley has worked with multiple theaters in the Twin Cities area including Uprising Theatre Company, Hero Now Theater, Mission Theater Company, Six Elements Theater, and more. In 2019, Ashley was invited to take part in the first ever National Winter Actors Retreat through the HBMG Foundation. She is drawn to collaborative projects that create safe spaces for people to play and take risks and bring big ideas to the table. Ashley was also featured in the feature film No Blood of Mine as well as multiple short films in Minnesota and out of state.