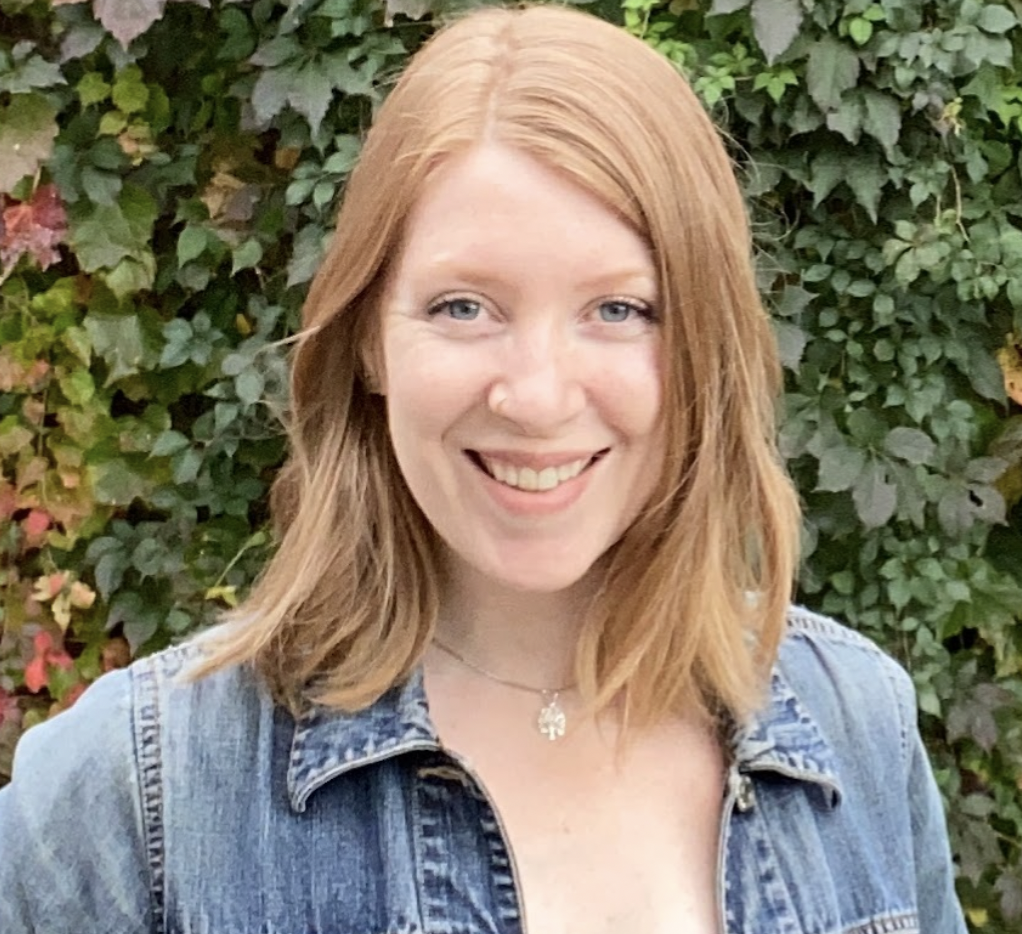 Hannah Joyce is the William Inge Center producing artistic director as well as the director of membership programs at the Playwrights’ Center. Hannah has developed the new work of some the country’s finest playwrights over the past two decades. Since 2004, she has had the privilege of celebrating visionary American playwrights through her work at the Inge Festival, first as director of operations and since 2018 as producing artistic director. Through her work both at the Inge Center and the Playwrights’ Center, she has produced countless new play development workshops with playwrights from across the country, and worked with hundreds of theater artists in support of playwrights and new play development. Originally from St. Louis, Hannah has worked and performed with a number of theater companies throughout the Midwest, including the Repertory Theatre of St. Louis, St. Louis Shakespeare Company, The Uppity Theater Company, and Prison Performing Arts. Hannah’s work is dedicated to supporting professional and student playwrights by connecting them to resources, artistic collaborators, and producing theaters, developing their plays, and paying them fairly for their work. Hannah’s education/training includes: BA Wheaton College, Lincoln Center Education teaching artist certification, and Yoga teacher training. She is a producer, arts advocate, and theater artist.