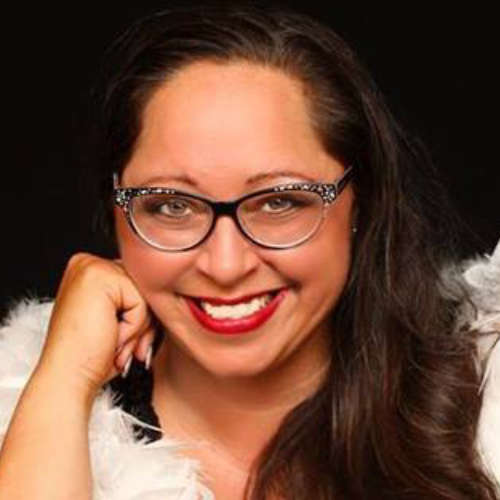 Terri has garnered nearly two decades of office administrative experience as well as several years of leadership and managerial experience over her career. Terri held the Quality Manger position for four years and Educational Instructor position two years previous to that at Innovative Marketing Strategies. From 2004-2014, she held many positions at Cessna in Independence, including customer concierge, and running communications and logistics. Following her love for the Fine Arts, in July of 2014 Terri left Cessna to join the Inge Center team. Terri is widely known in the community for her performances in numerous play productions, including at the William Inge Center for the Arts, Neewollah, Independence Community College, and the Chautauqua Hills Blues Festival, to name a few.  Terri is also active behind-the-scenes, helping offstage at many performance events, such as the Dancing with the Indy Stars and the Astra Arts Festival.