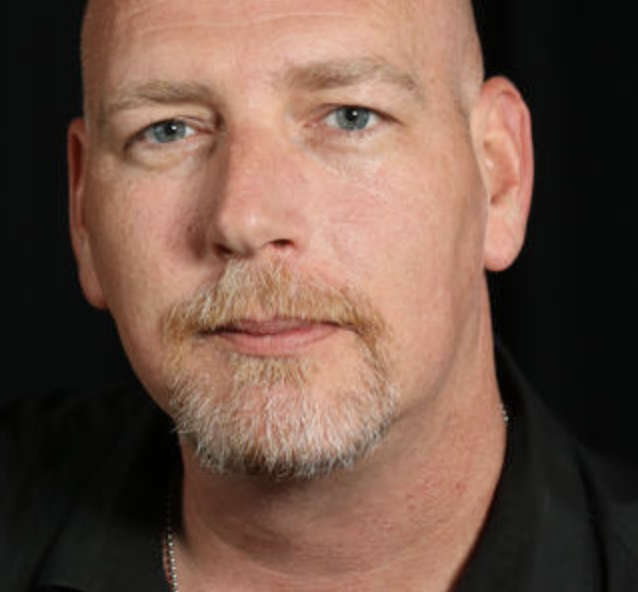 Erick Wolfe, who has been training and directing professional actors and performers for over 15 years, continues to work with top rated performers and directors from all around the world. Working as a Director, Assistant Director, Stage Manager, Stunt Coordinator, Stuntman, Movement Coach, Intimacy Designer, and Fight Director, his credits include Opera, Ballet, Theatre, Commercials, Television, and Film. Erick’s an Internationally Certified Teacher with the British Academy of Dramatic Combat and the Academy of Performance Combat, and received his B.F.A. in performance from the University of Central Oklahoma, and received his M.F.A. in Directing from the University of New Orleans.