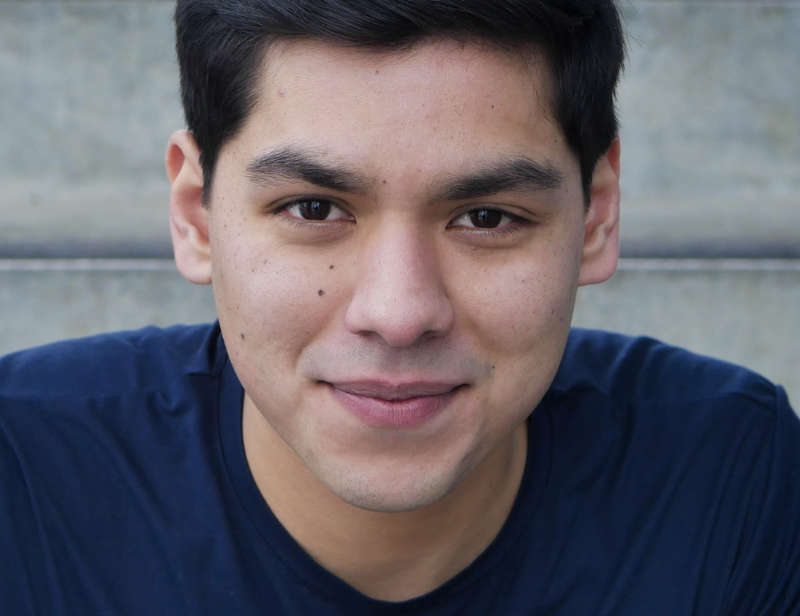 Freddy Acevedo is a Kansas City-based actor and received his MFA in Acting from the University of Missouri-Kansas City. His Kansas City area roles including the title role in Jack and the Bean Magico! at the Coterie Theatre, as well as Secret Soldiers. At KC Repertory Theatre, Freddy played Jonathan Harker in Dracula, and appeared in King Lear and A Christmas Carol. He holds a dance certificate and BA in Theatre from Texas A&M Corpus Christi.