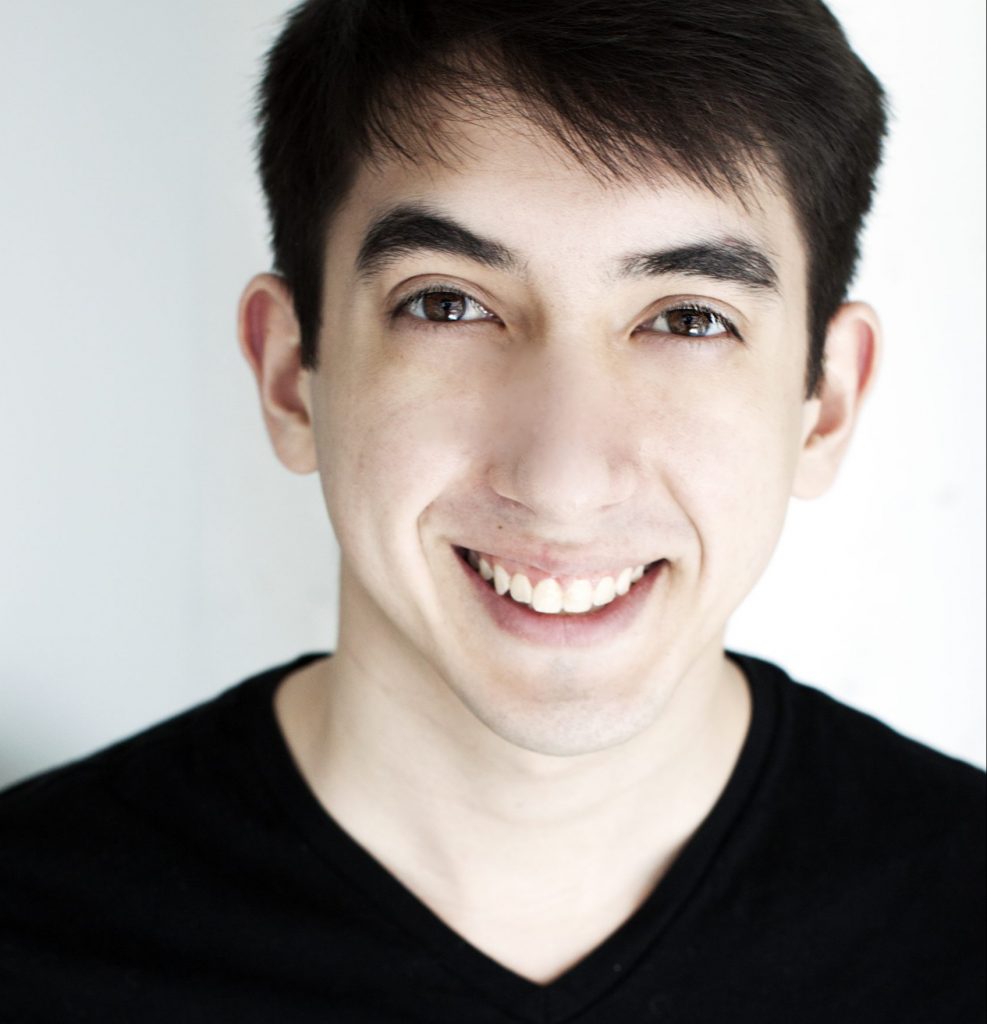 Joe Binzer (he/him) is an actor and teaching artist based in Fayetteville, AR. He has appeared onstage in educational touring productions The Poe Show, The Shakespeare Show, The Math Show and traveling production of A Christmas Carol (TheatreSquared); Staging the Daffy Dame (Arkansas New Play Fest); Hurry Up…And Wait!, Go Dog, Go! (Trike Theatre); As You Like It (Classical Edge Theatre); The People We’re Not, God of Carnage, Ragtime (Savannah College of Art and Design); Demise of the Downtown Bar Scene, Lion in Winter, Cabaret, Light Up the Sky, Legally Blonde (University of Notre Dame). He also starred in the virtual reality short film Say It With Music. He holds a BA in Film, Television, & Theatre from the University of Notre Dame and an MFA in Performing Arts from the Savannah College of Art and Design.