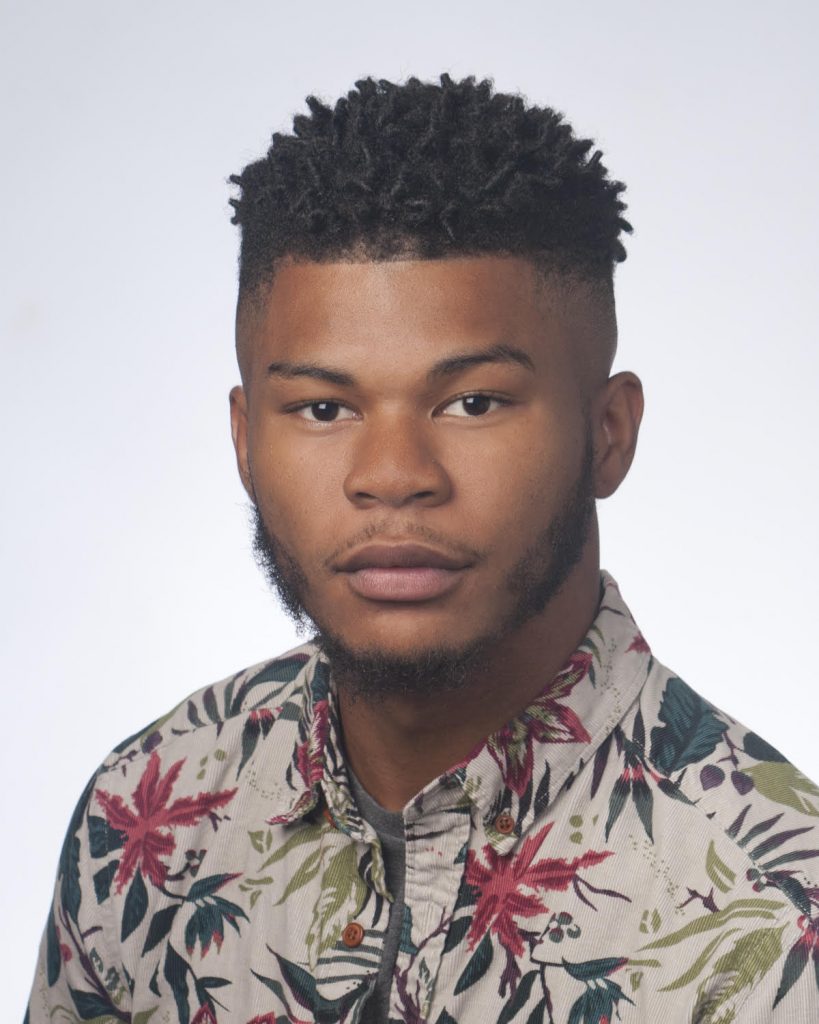 Jordan Williams (he/him) is a third year MFA Acting Student at the University of Arkansas, originally from Los Angeles CA. Jordan is an actor and professional stand up comedian! Jordan recently played Berowne in Love’s Labour’s Lost at The University of Arkansas and also played Lenny in their production of MARISOL. Jordan held an Acting Apprenticeship with News Stage Theatre as he completed his undergraduate degree at Tougaloo College in Jackson Mississippi in 2019. His roles have included James Goodin in Marcus Gardleys Hell in High Water, Cory Maxson in August Wilson’s Fences, and Chris in SWEAT. Jordan is extremely excited to be taking part in such an incredible festival. Follow Jordan on all platforms @ImportantJordan