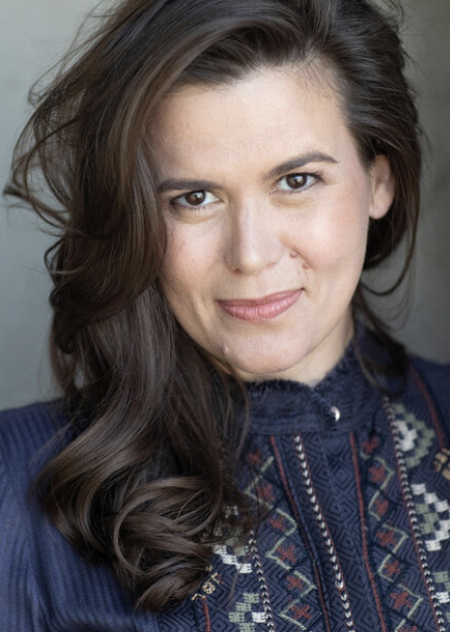 Kelly Howe (she/her) is beyond thrilled to be playing Jessie in this gorgeous play, SWEAT by Lynn Nottage, for this the 45th season of The Black Rep! Kelly earned her BFA in theatre from Stephens College then moved to NYC where she worked as an actor, vocalist, and occasional producer for a minute (decade) before coming home to St. Louis. Locally, she has appeared in two Aphra Behn Festivals at SATE, as Mrs. Walker in The Who’s: Tommy at Stray Dog Theatre, and most recently in Prism Theatre Company’s Spotlight on Women Writing. She’d like to thank Science for making Art possible again.