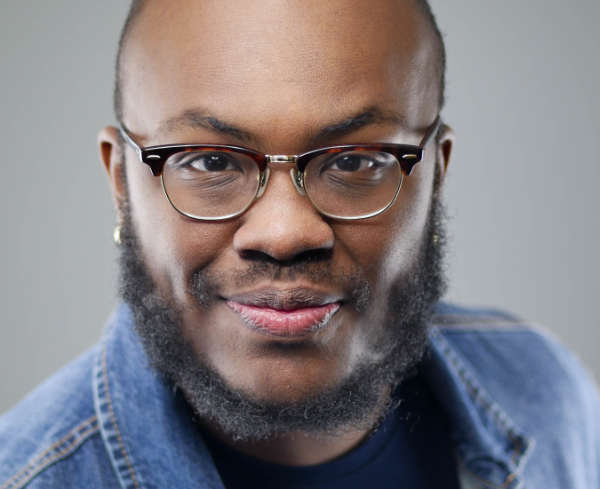 Khalif J. Gillet is a proud Afro-Latinx actor originally from Los Angeles, CA. Growing up he split home between Las Vegas and Southern California. He received his B.A. in Theatre, Film, and Digital Production from the University of California, Riverside. Khalif has a passion for classical and musical theatre and has enriched his training by singing in the shower for over a decade. In his free time he is a freelance photographer, graphic designer and playwright. His writings include poetry, as well as stories involving mental health for people of color. In Kansas City he has played Edmund in King Lear, Decius Brutus in Julius Caesar, Conrade in Much Ado About Nothing, The Waphuri inPachakutec, Quincy P. Morris in Dracula: A Song of Love and Death and will be playing Willie in Athol Fugard’s Master Harold…and the Boys this fall.