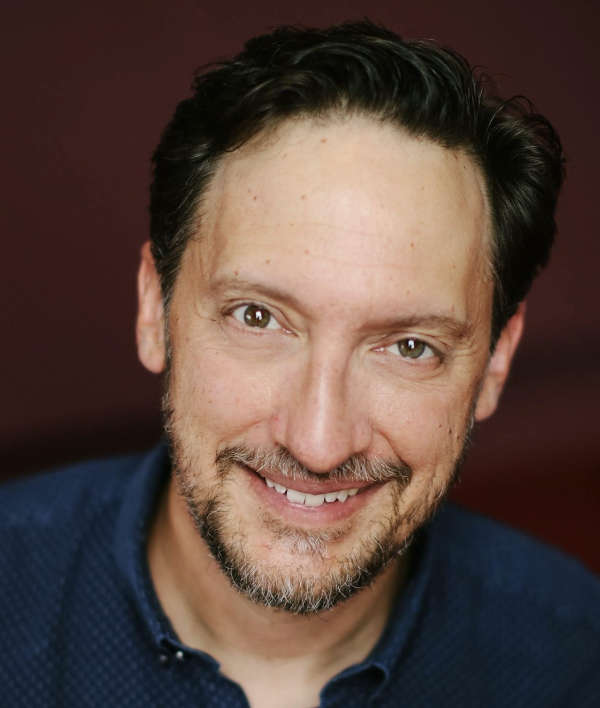 Sean Byrd is a Twin Cities based actor/director/teacher. He has appeared on stage through the years with such Twin Cities companies as 15 Head: A Theatre Lab, The Minnesota Shakespeare Project, Fifty Foot Penguin Theatre, Sandbox Theatre, Walking Shadow Theatre, Yellow Tree Theatre and DalekoArts. As a director, he has worked with The Duluth Playhouse, Lyric Arts Theatre, DalekoArts and Yellow Tree Theatre among others. Sean has been a professor of Theatre at Normandale Community College in Bloomington, Minnesota for seventeen years. And he is proud to serve the North Central region of the U.S. as a National Playwriting Programs Chair for the Kennedy Center American College Theater Festival. Through this work he gets to champion the work of student playwrights – the future of the American Theatre. Sean is thrilled and honored to be a part of the 2019 Inge Festival. Love to A, T, H & H. ww.seanwbyrd.com