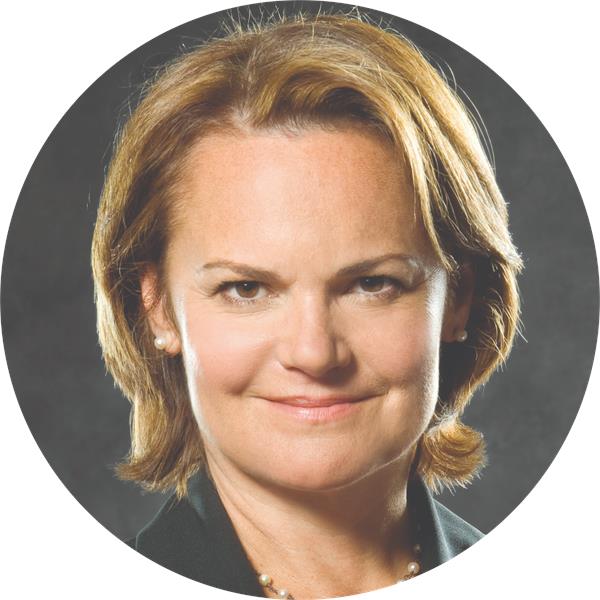 Teresa Eyring (she/her) is Executive Director and CEO of Theatre Communications Group (TCG), the national organization for theatre in the U.S., with a mission to lead for a just and thriving theatre ecology. Throughout her career, Teresa has promoted a global approach to theatre, recognizing the interconnectedness of theatre artists and artistry across all borders. She has been a special guest of and delegation leader for numerous international theatre festivals; taught arts leadership workshops in countries like Russia, Sudan, Chile, and Colombia; and she currently serves as an Executive Council member and Vice Chair for the Americas of the International Theatre Institute. She is also a member of ITI’s Action Committee for Artists Rights. Under her leadership, TCG co-founded the Global Theatre Initiative with the Laboratory for Global Performance and Politics, which shares administration of the US Center of the International Theatre Institute. Prior to TCG, Teresa spent more than twenty years as an executive in theatres across the U.S., including the Children’s Theatre Company and the Guthrie Theater in Minneapolis; the Wilma Theater in Philadelphia; and the Woolly Mammoth Theatre Company in Washington, DC.  She holds a BA in International Relations from Stanford University and an MFA in theatre administration from Yale School of Drama.