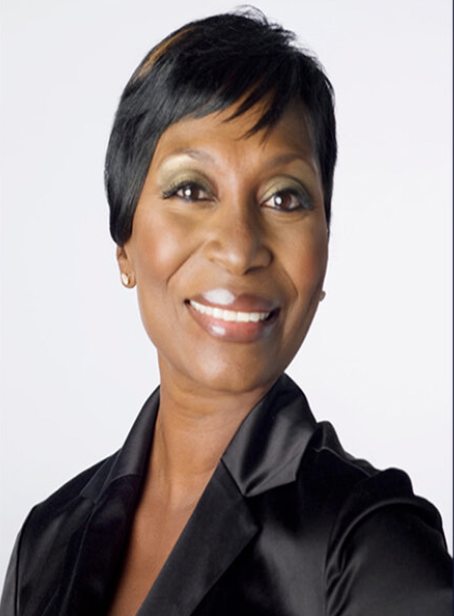 Velma Austin (she/her) is honored and excited to be returning to The St. Louis Black Repertory as Cynthia in the production of SWEAT by Lynn Nottage. Velma last appeared on stage at Congo Square in Hobo King and Brother’s of the Dusk.

Velma has appeared at The Artistic Home in the production of Trouble In Mind, at The Seattle Repertory Theatre as Birdie in the production of Birdie Blue and multiple Chicago Theatre’s including, The Goodman, Victory Garden’s Bio Theater and The Steppenwolf. Some of her other productions include Intimate Apparel, Denmark, Joe Turner’s Come and Gone, God’s Trombones, Un-Spoken Prayers, Bourbon At The Border, Waiting To Be Invited, The Sovereign State of Boogedy, The Sutherland, and Root Causes, to name a few. Velma has also appeared in productions at The Madison Repertory and Milwaukee Repertory Theater. Velma’s TV credits include Chicago Fire and most recently Empire. She made her film debut in Losing Isaiah with Halle Berry and Jessica Lange, followed by Light It Up with Usher and Vanessa Williams.

Velma’s awards include a Jeff Award for Best Actress in a Revue of The Color Museum; A Woodie Award for Outstanding Supporting Access in Screened in Porch; Black Theatre Alliance award for Best Actress in Intimate Apparel; and she was nominated for a Special Recognition Outstanding Award for her performance in Court-Martial at Fort Devens. When not on stage, Velma enjoys traveling, cooking, and watching her son play baseball. First giving thanks to God, Velma would also take this time to say thanks to her husband and sons Jeffery and JP for their continued support.