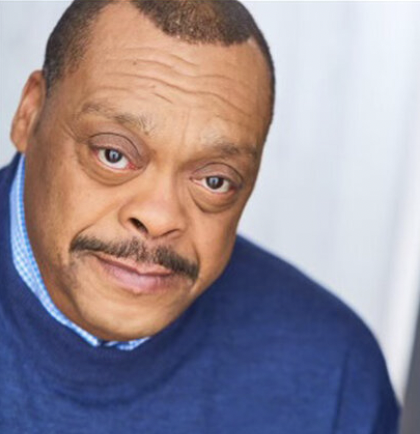 A.C. Smith (he/him) has been a member of the St Louis Black Repertory company for well over 25 years or so. He has been in many many Productions over those years ranging from Shakespeare to the late great August Wilson. Mr. Smith’s work in those Productions has garnered him a total of 12 Woodie King Jr Awards. He is Overjoyed to return to the Black Rep as Brucie in this production of SWEAT, hoping to make it as magical a production as all the rest. AC is a native of Chicago where he is always busy working on film, television, as well as theater. Smith can be seen in such television productions as Chicago Fire, Chicago PD, The Chi, and Shameless. He has appeared in many feature films, television commercials, voiceovers, as well as doing print work for Ebony and Jet magazines.