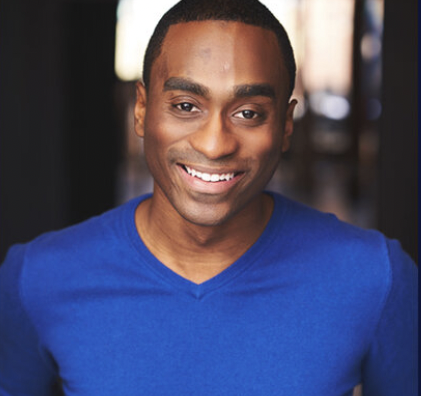 Brian McKinley (he/him) is a native of Peoria, IL. Peoria’s rich community theatre scene drew Brian onto the stage during his teenage years. Brian attended Western Illinois University (WIU) to earn a BFA in Musical Theatre. Credits from his time in college include The Colored Museum, The Wild Party, and Ruined. After attending WIU Brian moved to St. Louis to start work as an Acting Intern at The St. Louis Black Repertory Company. He’s been with The Black Rep for four years and currently, he is an Executive Assistant with the company. He plays Chris in the current production of SWEAT by Lynn Nottage. Highlighted credits include: Fences (The St. Louis Black Repertory Company), The Wizard of Oz ( Theatre League, Inc.), A Midsummer Night’s Dream (Minot State University Summer Theatre), and The Wiz (Center of Creative Arts). He is extremely grateful to be performing in another Black Rep production with an amazing cast. He would like to thank his family and friends for all their love and support.