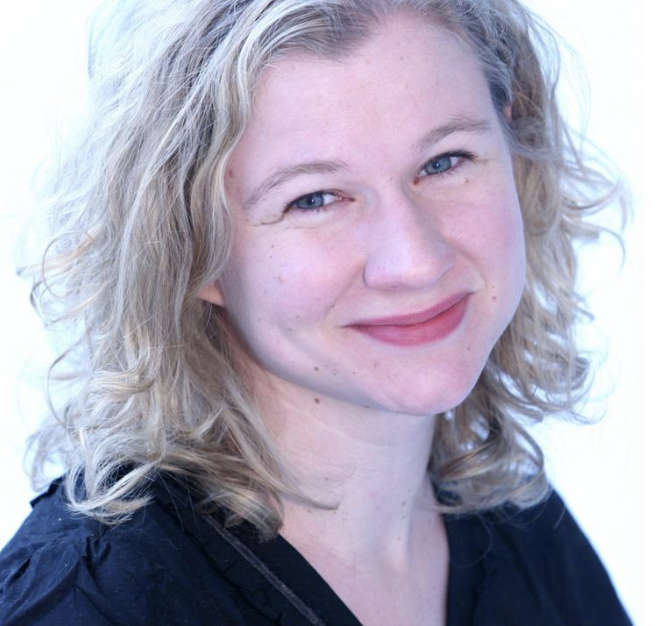 Catherine Trieschmann’s plays include How the World Began, Crooked, The Bridegroom of Blowing Rock, Hot Georgia Sunday, The Most Deserving, Holy Laughter, and One House Over. The Most Deserving premiered at the Denver Theater Center in 2013, then opened Off-Broadway with Women’s Project Theater in 2014. How the World Began premiered at South Coast Repertory in 2011, then enjoyed a European premiere by Out of Joint at the Arcola Theatre, before opening Off-Broadway with Women’s Project, where it was granted an Edgerton New Play Award. Crooked premiered at the Bush Theatre in London in 2006 and then opened Off-Broadway with the Women’s Project in 2008. It has been produced internationally in Edinburgh, Belfast, and Sydney, as well as all over the United States. The Bridegroom of Blowing Rock, her MFA thesis project at the University of Georgia, was awarded the 2001 L. Arnold Weissberger Award and premiered professionally at Florida Stage in 2009. Her plays have also appeared at the Milwaukee Repertory Theatre, Summer Play Festival, Actors Theatre of Louisville, American Theatre Company (Chicago), the Edinburgh Fringe Festival, the New York International Fringe Festival, Theatre in the Square (Atlanta), the Greenbrier Valley Theatre, the Pacific Playwrights Festival, and Manhattan Theatre Club’s 7 at 7 reading series. She has received commissions from South Coast Repertory, the Denver Theatre Center, and Manhattan Theatre Club. She is a recipient of a mid-career artist grant from the Kansas Arts Council, which will hopefully rise again, and the very proud recipient of the 2012 Otis Guernsey New Voices Playwriting Award from the William Inge Theatre Festival. She wrote the screenplay for the film, ANGEL’S CREST, which premiered at the Tribeca Film Festical and was released by Magnolia Pictures in 2011. Originally from Athens, GA, she currently lives in Hays, Kansas.