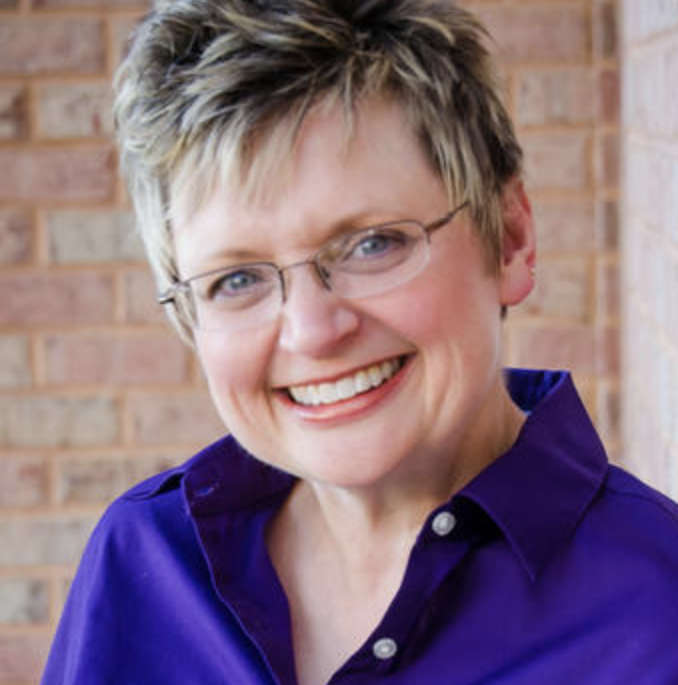 Dr. Page Petrucka is the acting and playwriting professor at Independence Community College. She received her PhD in Fine Arts from Texas Tech University and her Master’s from Utah State University. She is an actress of the stage and screen, and has performed nationally and internationally. Some of her favorite stage performances include Mrs. Bennet in Pride and Prejudice (Northampton, England), Mrs. Gibbs in Our Town (Texas Tech University), and Dotty/Mrs. Clackett in Noises Off (Mercury Theatre). Much of her film work can be seen during the Christmas season on both the Lifetime and Hallmark channels. Dr. Petrucka has written and produced several of her own plays in both the United States and the Czech Republic. Her play Return to Roswell is currently being published by Next Stage Press. She has directed two productions here at ICC. Those include the comedy/drama Dead Man’s Cell Phone and the musical comedy [title of show].