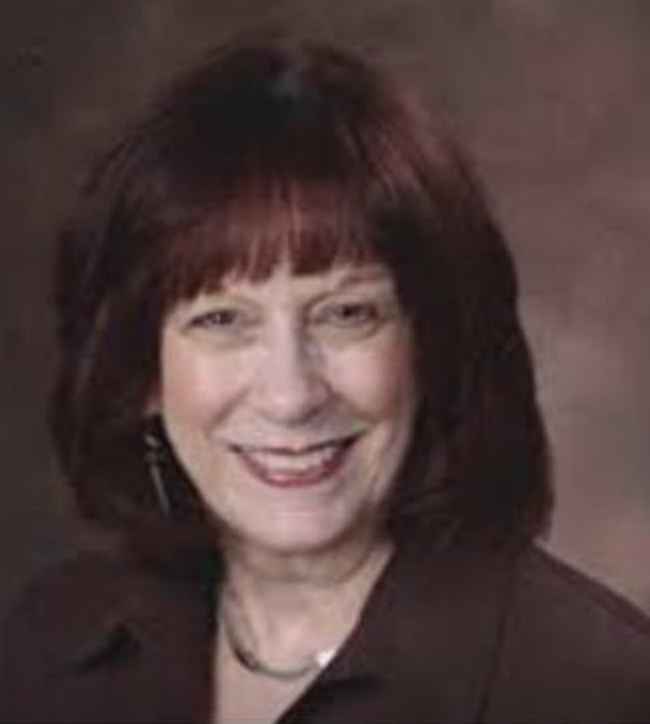 Gigi Bolt is an Adjunct Associate Professor in the Theatre Management and Producing Program at Columbia University and a theatre and musical theatre program consultant.  She was Director of Theater and Musical Theater at the National Endowment for the Arts from 1995 till 2006.  In 2006-2007 she served as Interim Executive Director of Theatre Communications Group.  Prior to joining the Endowment, she was Director of the Theater Program at the New York State Council on the Arts.  Her tenure at the Council was preceded by work as an actor including five seasons as a member of the company of the Cleveland Play House.  Current and past consulting projects include work with NAMT’s Frank Young Fund for New Musicals, National New Play Network, New Dramatists, Theatre Development Fund, the Network of Ensemble Theatres, the Mellon Foundation and the Humana Festival.  She serves on the William Inge Festival Foundation Board, Ford’s Theatre’s Advisory Council, the Rhinebeck Writers Retreat Sounding Board, and the Emeritus Boards of SITI Company and Theatre Communications Group.  She is the recipient of a Chairman’s Distinguished Service Award from the National Endowment for the Arts, the League of Professional Theatre Women’s Lee Reynolds Award, the La MaMa E.T.C. Silver Bell Award, and was inducted into the University of Kansas Women’s Hall of Fame.