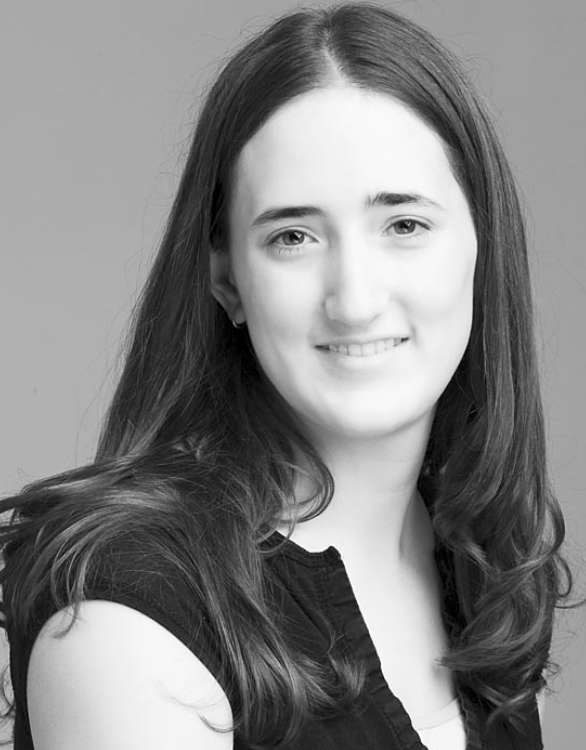 Hannah Brooks received her degree in Stage Management from the University of Northern Colorado in 2009. She has been avidly working in the Northern Colorado area for many years. Most recently she has worked with OpenStage Theatre and Co. as a Stage Manager and Production Manager. She has worked extensively behind the scenes in other capacities and received the OPUS Award for Best Technical Support for four years. Other credits include Production Manager for Canyon Concert Ballet’s Nutcracker which tours locally, and a founding member of Up in Lights Productions. She is thrilled to be returning to the William Inge Festival for a 10th year.