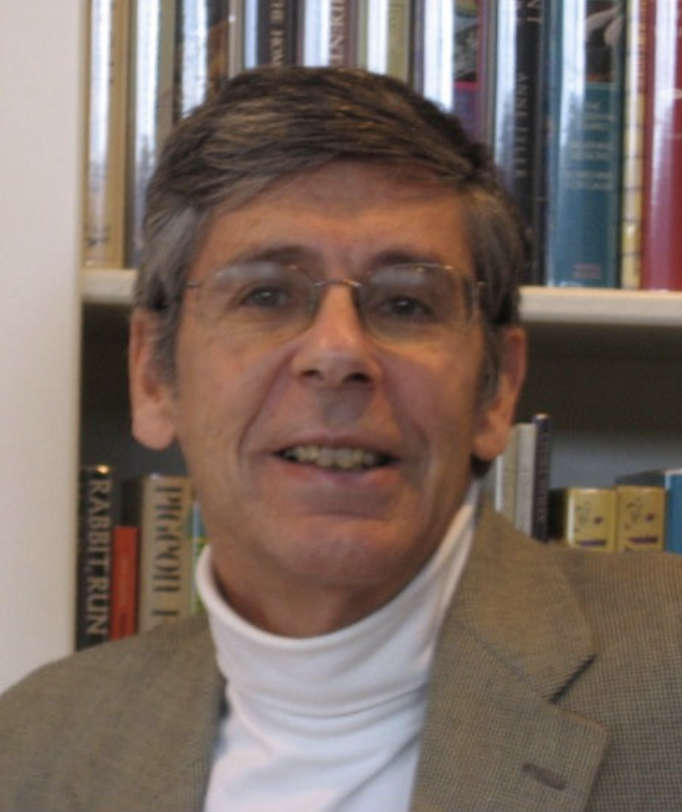 Jackson R. Bryer is a Professor Emeritus of English at the University of Maryland, College Park. In 1981, he served as a consultant to the National Endowment for the Humanities and for the William Inge Archives at Independence Community College. He is the editor of The Theatre We Worked For: The Letters of Eugene O’Neill to Kenneth MacGowan (1982) and many other publications. In 1988, he published “An Interview with Robert Anderson I Studies in American Drama” and co-edited The Playwright’s Art: Conversations with Contemporary American Dramatists, New Essays on F. Scott Fitzgerald’s Neglected Stories and The Actor’s Art: Conversations with Contemporary American Stage Performers. Recent publications include The Art of the American Musical: Conversations with the Creators and Conversations with August Wilson. Other publications: as co-editor, The Selected Letters of Thornton Wilder (2008) and Approaches to Teaching Fitzgerald’s The Great Gatsby (2009). He received the Inge Festival’s prestigious Jerome Lawrence Award in 2007.