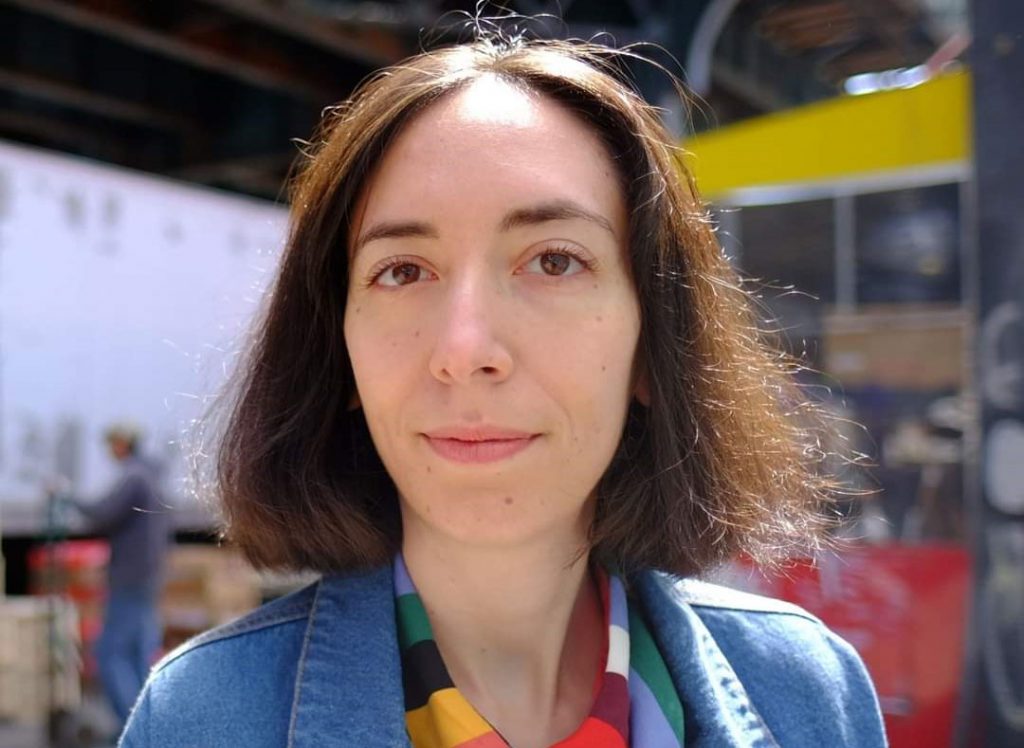 Femia will be presented with the New Voices Award at the 39th annual Inge Festival, May 14-16, at Independence Community College in Independence, Kansas. Femia will join Honoree Lynn Nottage as the Inge Festival celebrates outstanding playwriting in the hometown of the late William Inge, the Pulitzer Prize and Academy Award-winning writer. William Inge won the Pulitzer Prize for Drama (Picnic) and Oscar for Best Screenplay (Splendor in the Grass). The Inge Festival is designated by the state legislature as the Official Theater Festival of Kansas.

Femia will have work of her own presented as a reading during the festival.

“We’re thrilled to recognize Gina’s attuned and courageous storytelling, which examines our societal stigmas and norms through the voices of characters that often go unheard, and ultimately offers us hope,” said William Inge Center for the Arts Producing Artistic Director, Hannah Joyce.

The New Voices Award is named for the late Otis L. Guernsey, respected theater critic and scholar. As editor of the annual “Best Plays” anthology, he was a champion of new plays, and a longtime attendee and advocate of the Inge Festival.

She holds an MFA from Sarah Lawrence College (Lipkin Prize in Playwriting). Find out more at www.femiagina.com.

The festival, May 14-16, 2020, features numerous performances and workshops. Notable is the New Play Lab, in partnership with the Kansas Creative Arts Industries Commission, in which playwrights from across the nation have a professional public reading of a script.

Additional major supporters include Independence Community College, the William Inge Festival Foundation, and the National Endowment for the Arts.