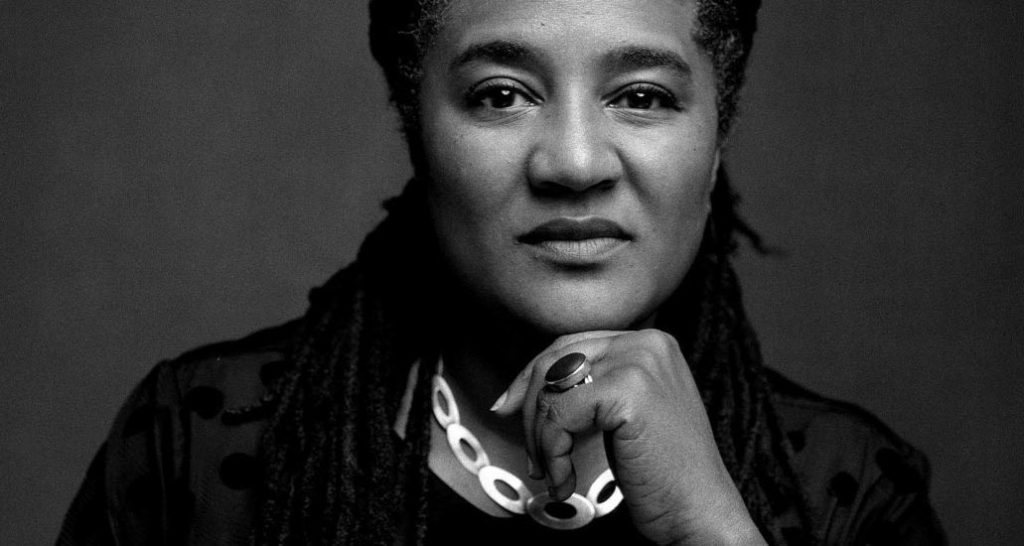 The 39th William Inge Theater Festival will welcome two-time Pulitzer Prize-winning playwright Lynn Nottage to Kansas to receive the Distinguished Achievement in the American Theater Award, which will be presented the final night of the Festival, in spring 2022.

The Inge Festival takes place at Independence Community College and in the small town of Independence, Kansas, which is the birthplace of Pulitzer and Oscar-winning playwright William Inge (1913-1973).

“This celebration is long-overdue,” said Hannah Joyce-Hoven, Producing Artistic Director of the William Inge Center for the Arts. “Lynn’s work has been transforming the American Theater for decades. We look forward to welcoming her to Kansas and sharing her work with theater-lovers and makers from across the country.”

Nottage, a screenwriter as well as playwright, is the first woman to win two Pulitzers for Drama and joins August Wilson as the only other African-American dramatist with two Pulitzer recognitions.

Lynn Nottage will join the roster of acclaimed playwrights who have traveled to Independence in Southeast Kansas to receive the Distinguished Achievement in the American Theater Award. Previous recipients of the award include Arthur Miller, August Wilson, Stephen Sondheim, Wendy Wasserstein, Paula Vogel, David Henry Hwang, and most recently Octavio Solis, to name a few.

Nottage is a member of the Dramatists Guild, an Associate Professor at Columbia University School of the Arts, and the recipient of a MacArthur “Genius Grant” Fellowship, Steinberg “Mimi” Distinguished Playwright Award, and the Doris Duke Artists Award, among others.

The Inge Festival is the Official Theater Festival of the State of Kansas. The four-day festival will include numerous performances, a New Play Lab featuring readings of new plays by writers from across the country, workshops and panel conversations for theater students, practitioners, and the public, a scholars’ conference, social events, and more.